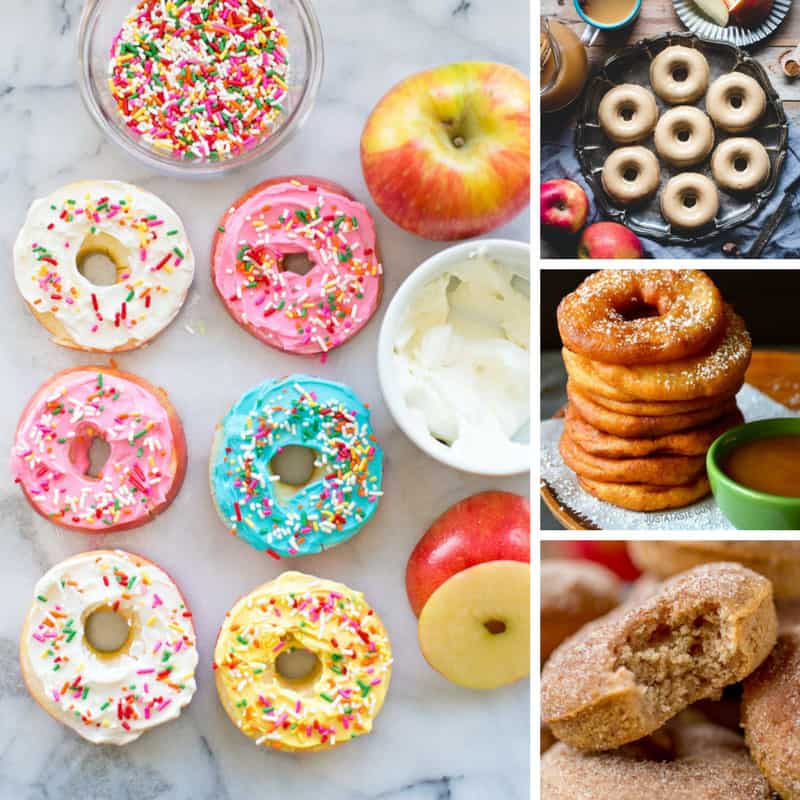 Today I went on the search for a simple apple doughnut recipe I could make with the kids… And discovered so many yummy ways to make doughnuts at home that I decided to put together a collection for you!

I found everything from baked apple donuts, to a vegan recipe and even one for apple fritters!

Don’t forget to scroll all the way to the end so you don’t miss any of the fabulous ideas, and be sure to pin your favourites as you go so you can find them again later!

How to Make Donuts at Home

Making donuts at home is really easy, and a lot healthier than buying fried doughnuts from a Food Truck that’s for sure! You will need some supplies though. 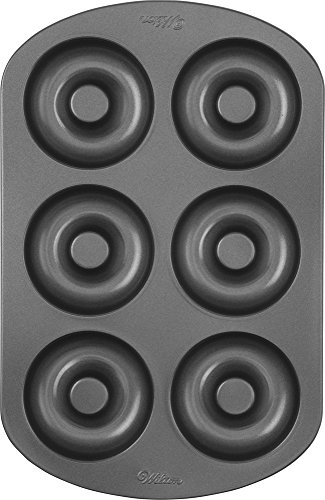 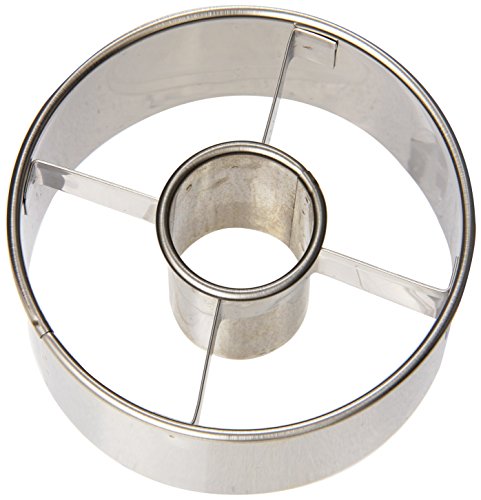 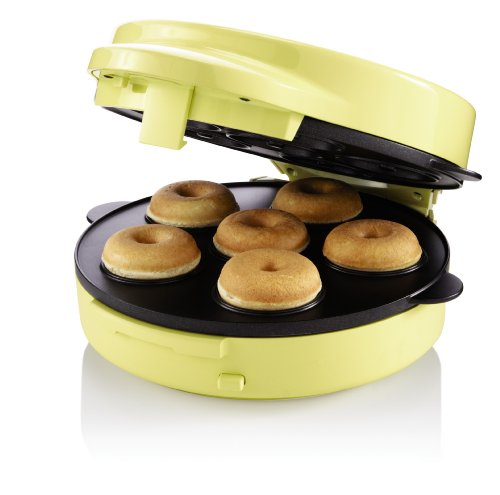 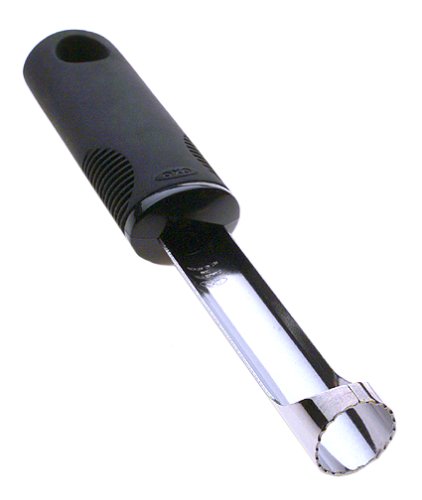 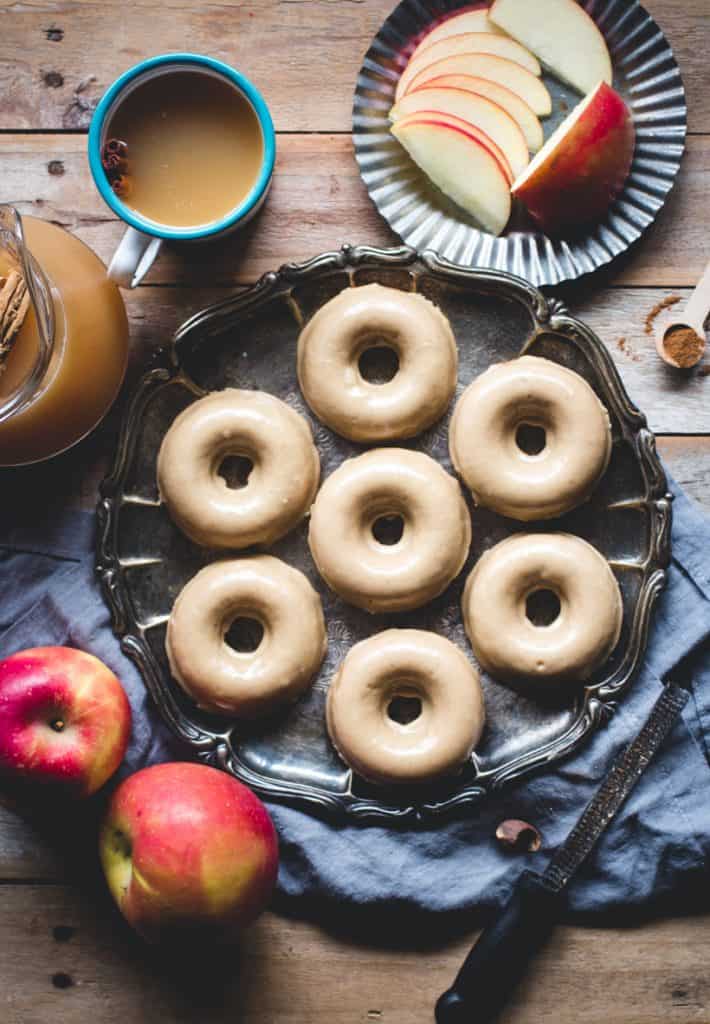 Baked Apple Cider Donuts with Brown Butter Glaze – We love this baked apple donut recipe because it uses a delicious crispy sugar glaze which makes a nice change from the usual sprinkle of cinnamon sugar. They look – and taste – amazing! 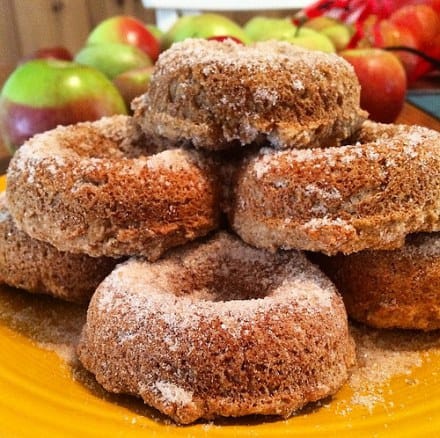 Vegan Apple Cider Donuts Recipe – If you’re searching for dairy free or vegan donut recipes then this is the easy apple donut recipe for you! 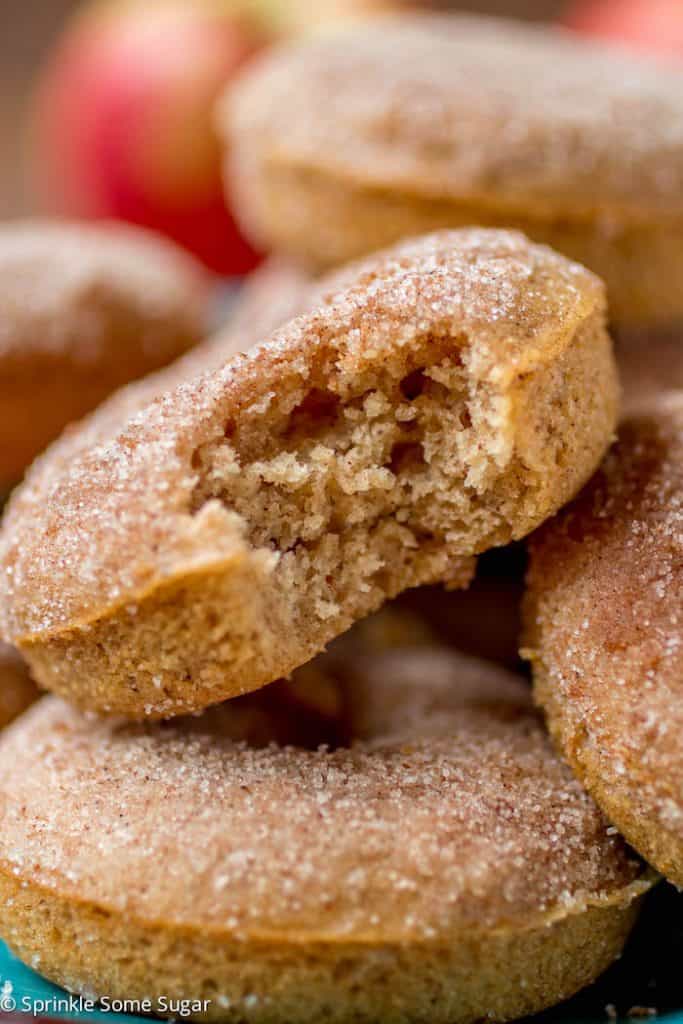 Baked Apple Cider Donuts – These baked apple cider donuts are full of the taste of Fall, and sprinkled with cinnamon spice sugar. Oh my! 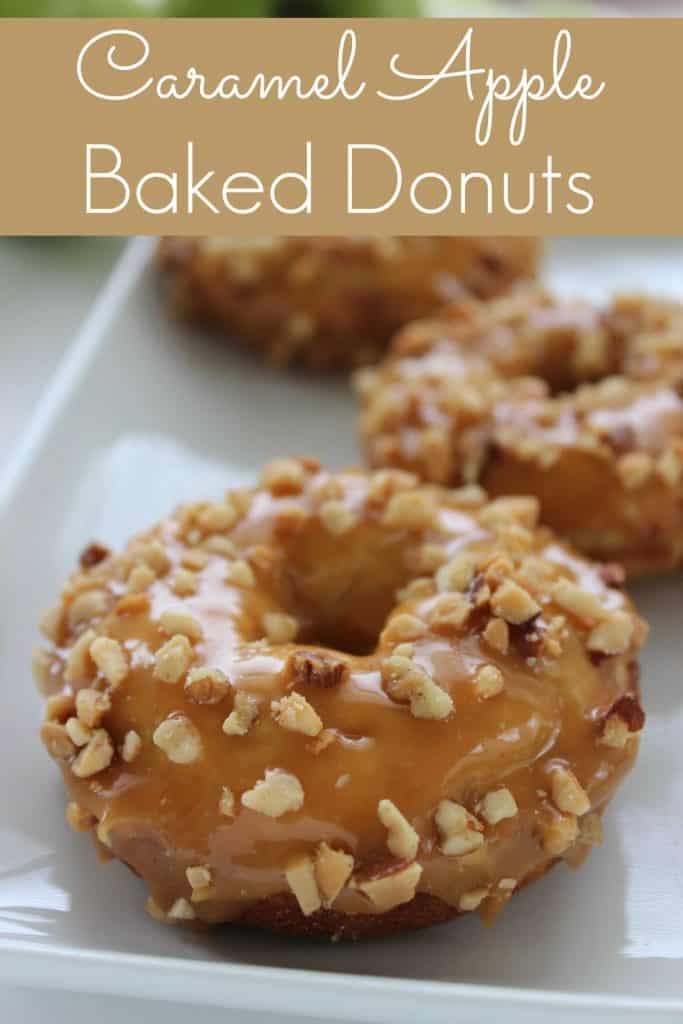 Caramel Apple Baked Donuts – If your kids love caramel apples they will love making and eating these baked donuts! The chopped nuts on the top add to the crunch factor but if you have little ones you might want to use sprinkles instead. 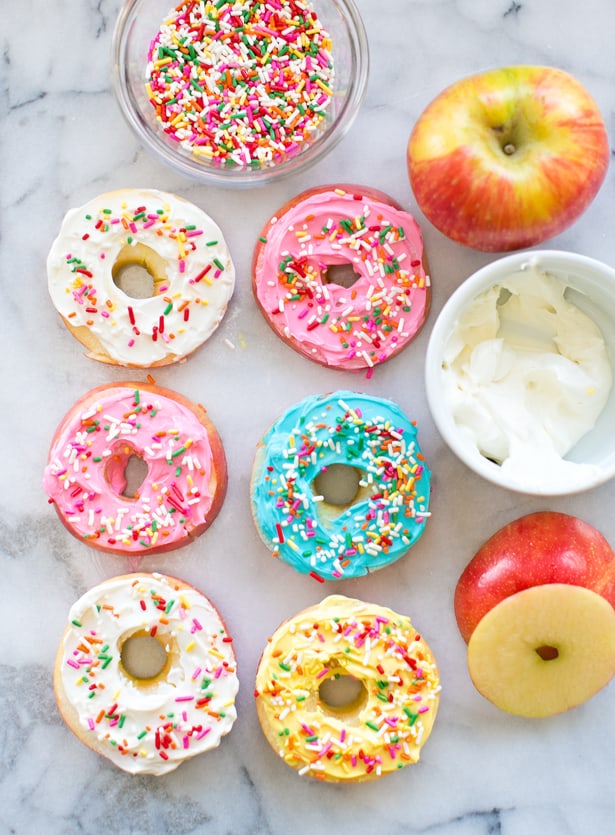 Easy Apple Fruit Donuts – If you’re looking for a gluten free or diabetic donut recipe, or you just want a healthier version of the beloved doughnut try these instead! They look just like donut rings but without the sugar rush! Oh and just in case you don’t have an apple corer at home we bought ours from Amazon. 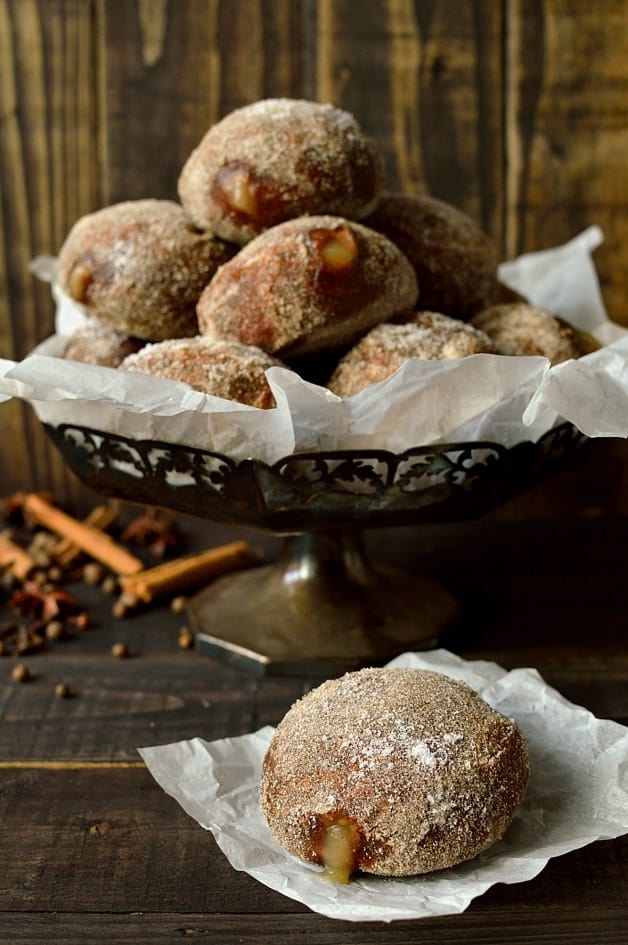 Gingerbread Spiced Apple Doughnuts – Oh my goodness. As homemade doughnut recipes go this one isn’t the easiest, but the combination of gingerbread and spiced apple flavours is just so good we had to share it with you! 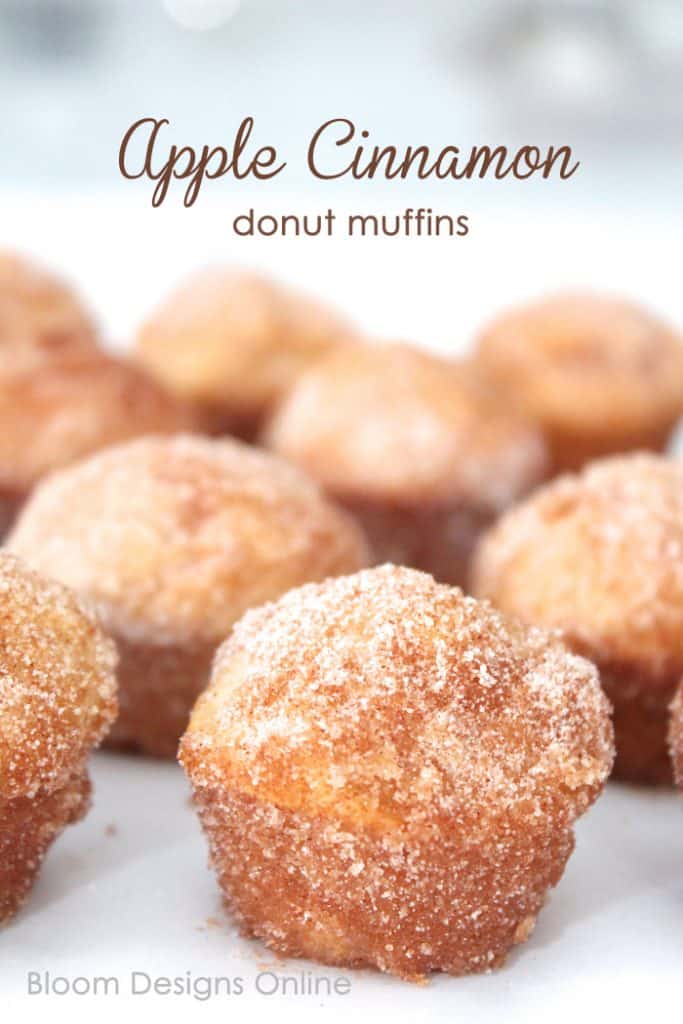 Cinnamon Apple Donut Muffins – If your kids really want to make donuts “right now” and you don’t have a donut pan you can make these donut muffins instead! 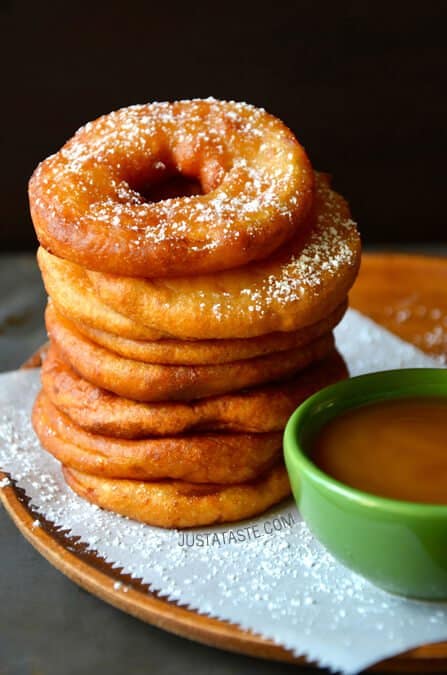 Apple Fritter Rings with Caramel Sauce – If you really want a treat that’s fried rather than baked, and you want that apple ring right inside for added crunch then this Apple Fritter Donuts recipe is the one for you! 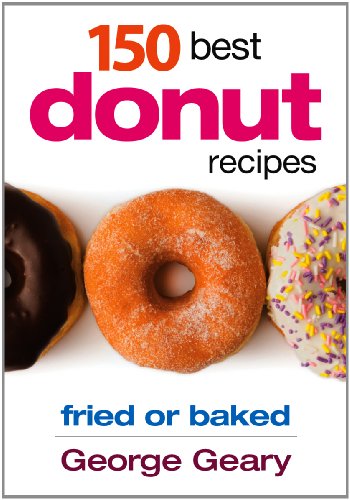 150 Best Donut Recipes: Fried or Baked to Make at Home 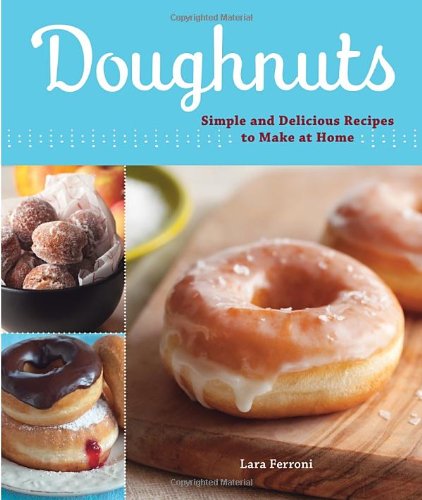 Doughnuts: Simple and Delicious Recipes to Make at Home 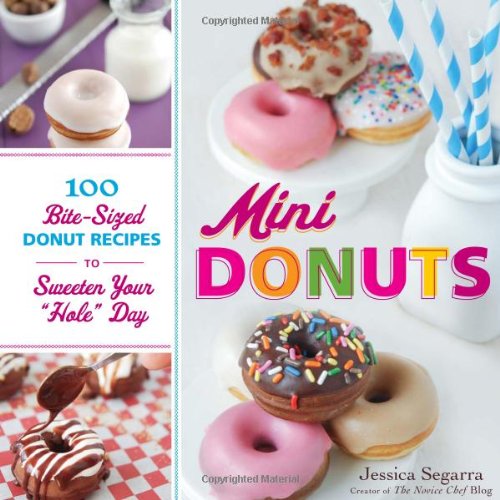 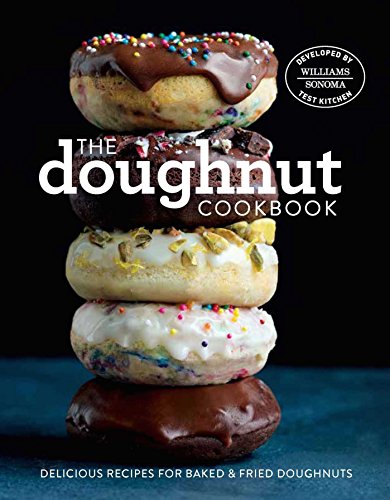 The Doughnut Cookbook: Easy Recipes for Baked and Fried Doughnuts