Creative Ways to Spook Up Your Fairy Garden this Halloween 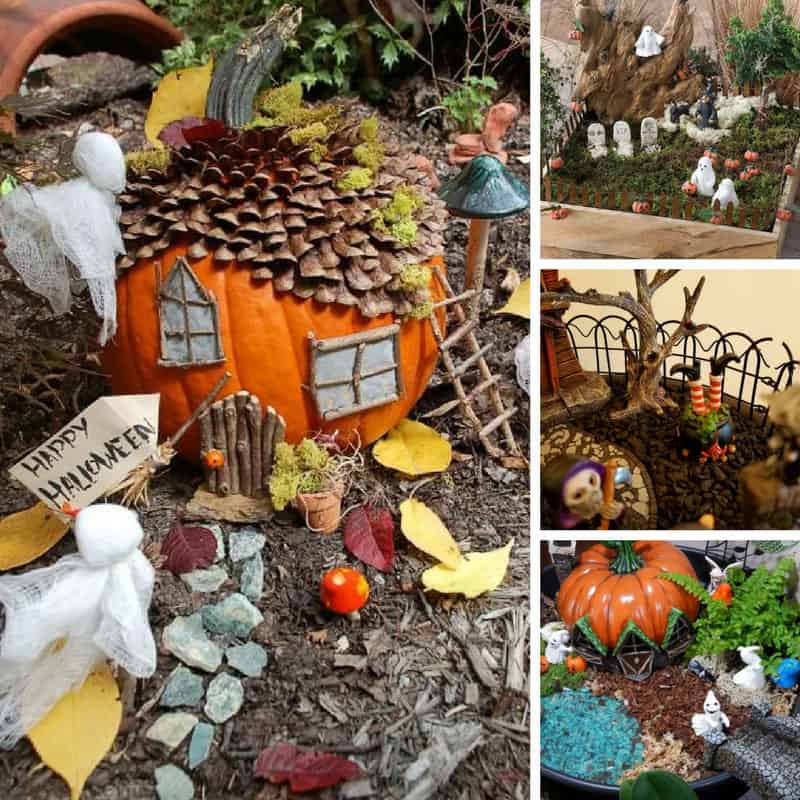 While you’re busy decorating your home for Halloween don’t forget about your fairy garden! From teeny pumpkins and floating ghosts to spooky visitors we’ve got lots of Halloween fairy garden ideas!

My mermaid garden collection has been one of the most popular posts here during the summer, but now we’re heading towards October I think it’s time we started thinking about pumpkins and ghosts instead.

Which is why I’ve just been searching out the spookiest Halloween fairy gardens I could find to inspire you!

I found everything from pumpkin houses and floating ghosts to fairy gardens inside pumpkins and even a fairy sized graveyard!

Make a Miniature Garden for Halloween

(via The Enchanted Acorn @ Etsy)

(via Crafts by Amanda)

A Halloween Fairy Garden in a Pumpkin

(via A Pumpkin and a Princess)

(via Across the Boulevard)

(via Our Daily Craft)

(via The Garden Junkie) 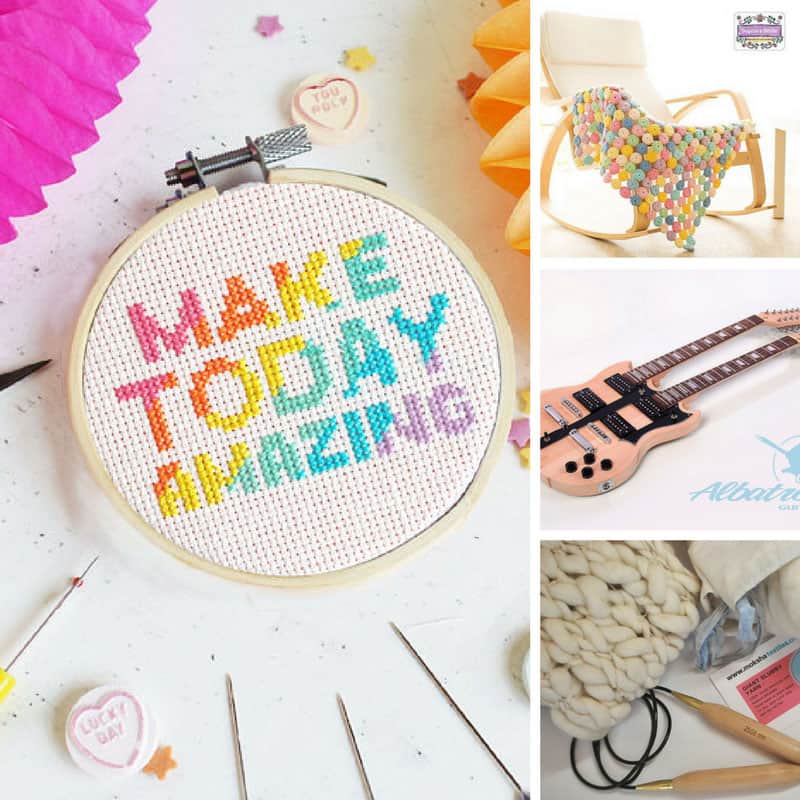 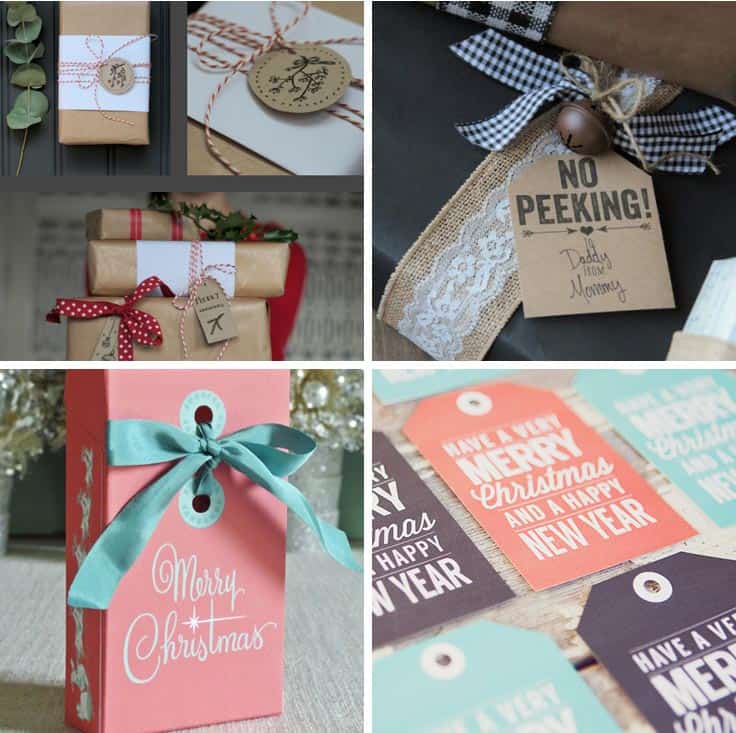 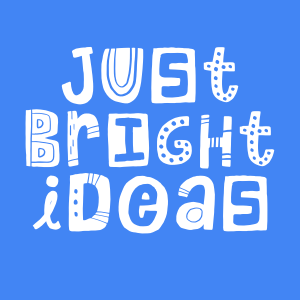